Premier League boss wants businesses to team up with Hospice

Rodgers, an Ambassador for the palliative care charity, took time out from his Leicester City managerial duties to host a business breakfast at its Belfast-based adult hospice.

Northern Ireland Hospice recently launched ‘The Business of Caring’ campaign which will change the way that corporate organisations engage with and support the charity.  The aim is to increase donations from the business community commercially, in collaboration with donors who become ‘Proud Partners’.

Brendan Rodgers said: “If you have success, I think it is very important that you can share that.

“Whether it is for a company or an individual, the opportunity to partner with the Northern Ireland Hospice gives you that chance to succeed, not just in your professional life, but also from a personal perspective.

“Local businesses, they want to make money, but to help other people’s lives and support them when they are in need is also equally, if not more, important.”

“We are delighted that he sees the important role Northern Ireland business plays in ensuring we can continue to care for over 4,000 patients and their families this year. The people who were invited to our ‘Breakfast with Brendan’ event are decision makers in commercial organisations and we need their support to launch this product and influence engagement within the rest of the Northern Ireland Business Community”.

If your business is interested in partnering with NI Children's Hospice, please email sheila.duffy@nihospice.org or call 028 9077 7123. 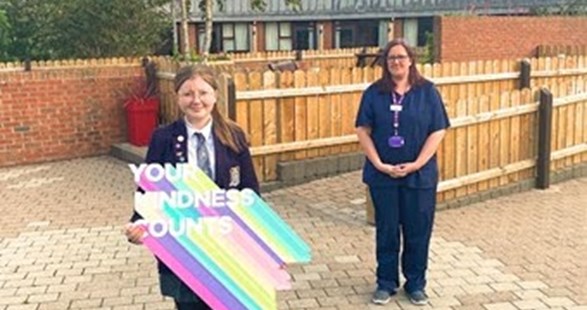 Schools across Northern Ireland Show their Kindness to Hospice

The charity decided to create the campaign during the COVID-19 pandemic to highlight the continued need for kindness in our community and are working with local schools to promote the Kindness Counts message. 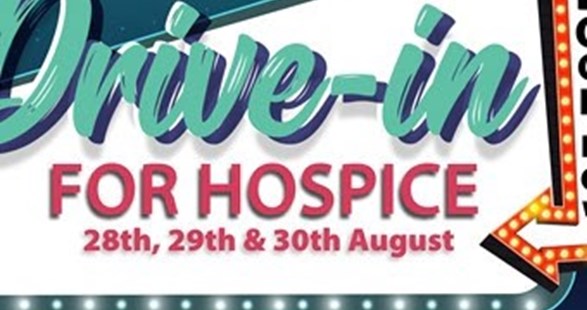 Families across Northern Ireland will have the opportunity to enjoy an exclusive weekend of entertainment from Friday 28th to Sunday 30th August, as Northern Ireland Hospice has partnered with Downeys Kia, Newtownwards and will be hosting a drive-in cinema event, located in the car dealerships forecourt in Newtownards. 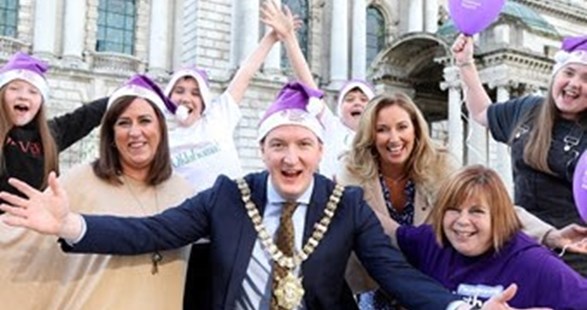