Nicole and Matt Rooney are parents to Sophia (9) and Sebastian (5), two beautiful children cared for by Northern Ireland Children’s Hospice.
This is their story.

Nicole said: “When I was pregnant with Sophia, everything went well, then two weeks after she was born, she started to have seizures - and
lots of them. We kept taking her to the hospital, but they could not find anything wrong.

“We literally spent every day for weeks coming home and going straight back to the hospital because we knew something wasn’t right.
During one visit to the hospital, Sophia had a lot of seizures, and was sent for testing, then we received the diagnosis that she had
Polymicrogyria. “Polymicrogyria is a brain abnormality, it means some brains have too many folds so they cannot process information
as normal and impairs ability. There are different types of Polymicrogyria, but it is very severe when it affects the entire
brain, this is the condition that both Sophia and Sebastian have. It causes severe problems such as epilepsy, developmental delay, and muscle weakness.

“I cannot lie - the first few months after Sophia was born were difficult, I was 19 years old, and Matt was 24. When Sophia was six weeks old, she was having 50 to 60 seizures a day. It was a
scary time for us.

“When Sophia was just four months old, she needed an operation on her throat to help her breathing. She spent her first Christmas in
hospital. Sophia also stopped feeding normally. She had a tube inserted into her tummy to receive food, fluid, or medication directly,
although it sounds terrible, Sophia has a better life this way.“It was after her time in hospital that we were first introduced to Hospice.

Like many parents, after Sophia’s time in the hospital when we nearly lost her, that first conversation about Horizon House was very scary for us. We thought - like many people do - that Hospice was only for children who were dying - we were so wrong.

“We visited Horizon House and we instantly felt that our lives were changing for the better. It was amazing! From the minute you walk in
through the doors all your nerves or worries disappear, it is such a special place. When we started visiting with Sophia, we would all stay
as a family and that is really what we felt like – a family with nothing to worry about except resting, playing, and having fun, and with the
bonus of having our dinners made for us too!

They take care of everything, and I cannot even express how much that means. Sophia also has spinal scoliosis; her hips are dislocated which means you must be so careful when turning her over. She cannot sleep on her back anymore, she can only lie on her side.
To know that it’s these types of issues that her Care Team know about and can manage with their expertise really gives me peace of mind -
which is something that does not happen often in my life!

“Matt and I NEVER switch off and relax. We constantly think about the next medication, or we are monitoring any new or changing symptoms, or getting ready for the next feed. When we go to Horizon House, all of this is lifted from our shoulders.

Nicole and Matt thought about growing their young family and Nicole’s second pregnancy went well but when Sebastian had an MRI soon after he was born, it was discovered that he had Polymicrogyria
just like Sophia.

Nicole added: “Horizon House stepped in and helped again as they looked after Sophia to give us a bit of support. It just showed us that
when we needed them, they were there for us.

Sebastian and Sophia now come to Horizon House together, and they just love it. They are so close as brother and sister, but they have their own personalities. Sophia responds to sound, and she will respond to her name, but especially if you sing it! “She loves hearing ‘kissy noises’ and strangely loves the noise of coughing - obviously with Covid we had to stop pretending to cough quickly - now we listen to YouTube coughing videos instead - who knew – and she laughs and laughs. On the other hand, Sebastian really loves his time
at Hospice, he loves getting to use the multisensory room and swimming in the hydro pool.

“Matt and I need to have the energy every day to care for their medical and physical needs and we also need the energy to make Sophia and Sebastian laugh and discover new things to share.
“We can only do this with the support of Children’s Hospice. We don’t have a family circle that can help, so without Hospice we would be alone, and I don’t believe we could do it without them.” 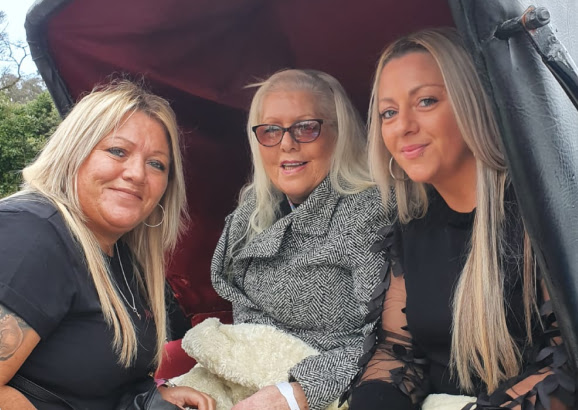 June Close spoke to us in 2020 to share her experiences as part of our Emergency Appeal. Sadly, June never got to see the incredible impact she made, as she passed away before we launched our appeal. 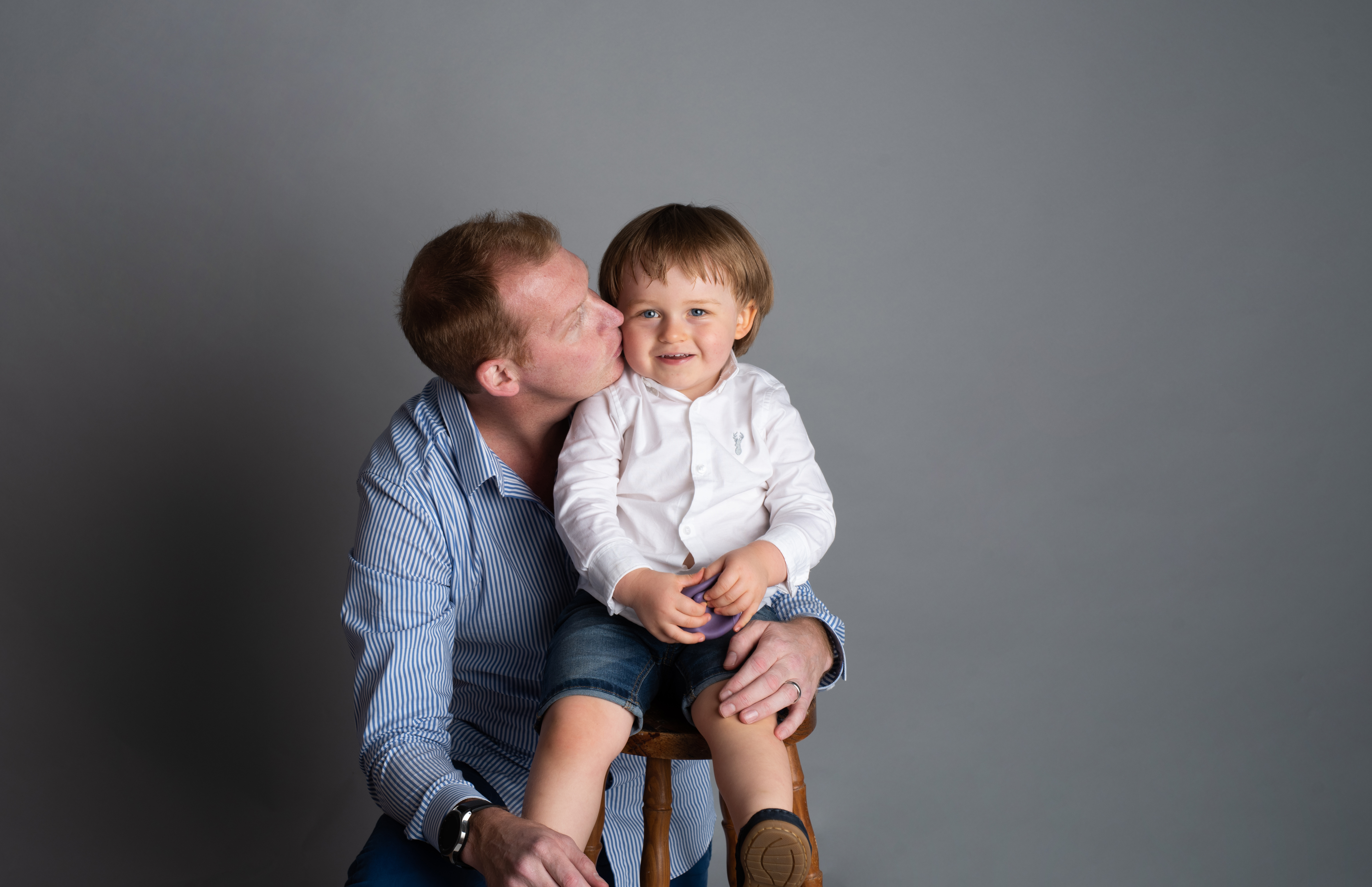 Amanda’s husband Paul died in our adult In-Patient Unit, Somerton House, in 2019, leaving behind Amanda and their young son Joey. One year after Paul died, Amanda found the strength to support our Lights to Remember event at Christmas. This is her story.