Hollywood star and Ballymena native Liam Neeson, has put his support firmly behind the Northern Ireland Children’s Hospice as Northern Ireland’s Big Night In 2020 is launched. An online gala of entertainment featuring a host stars.

Hollywood star and Ballymena native Liam Neeson, has put his support firmly behind the Northern Ireland Children’s Hospice as Northern Ireland’s Big Night In 2020 is launched. An online gala of entertainment featuring a host stars.

Liam, recording in Hollywood, invites everyone to tune into the fundraiser on Friday 04 December at 7pm.

Marie Reynolds, one of the organisers explained, “The Big Night In 2020 is the creation of the NI Hospice Ballymena Support Group aimed at raising funds for the only Children’s Hospice in Northern Ireland. What started out as a local fundraising event has grown to include local and international stars, pledging their support and offering performances on the night.

“It’s going to be a very exciting night. Some of the acts confirmed for the online gala event include the recently formed, Boyz on Block, which includes former Boyzone member Shane Lynch…. as well as the ‘Master of Musicals’ singer Peter Corry. The line-up also includes the legendary singer songwriter Phil Coulter, X factor finalist Andrea Magee, stage and television comedian William Caulfield, former world champions Field Marshall Montgomery Pipe Band, lead dancer with Riverdance Lauren Smyth and a host of others. Look out for details of additional acts on our Facebook page, Ballymena NI Hospice Support Group, in the coming weeks.”

“We’re receiving support, not only across Northern Ireland, but also from England, America and Canada.  We are confident that our star studded line up will raise public spirits in these challenging times….at the same time raising much needed funds for a very worthy cause. Please put the date in your diary now, Friday 4th December at 7pm, when you can sit back and allow us to entertain you!”

Heather Weir, Chief Executive of Northern Ireland Hospice praised the Ballymena Support Group saying, “Once again we are humbled by our amazing supporters. We know everyone is going through a really hard time at the moment and the fact that local people, artists and businesses are volunteering their time, especially at this time is absolutely amazing. On behalf of the Northern Ireland Hospice & Children’s Hospice I want to thank everyone who is involved. This will be a night to remember!”

The Northern Ireland Big Night In 2020 will be broadcast live on YouTube and Facebook on Friday 4th December from 7pm with all funds raised going to the Northern Ireland Children’s Hospice. For more information visit the Ballymena NI Hospice Support Group Facebook page. 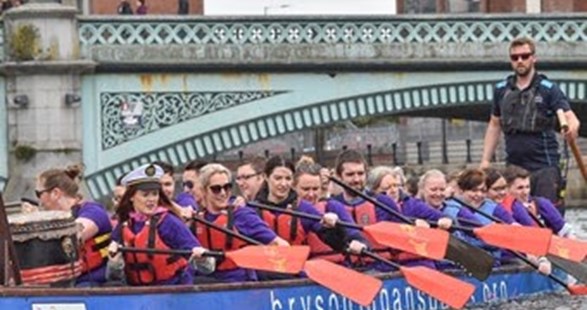 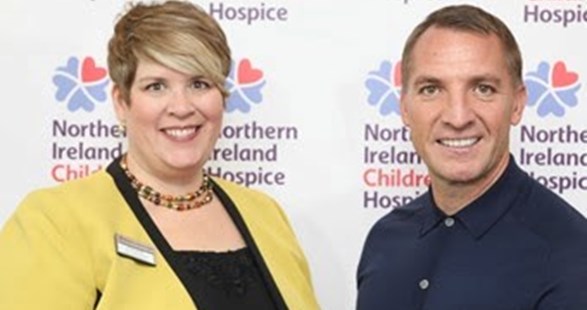 Premier League boss wants businesses to team up with Hospice 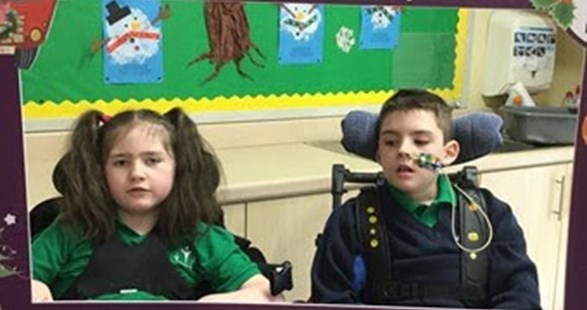 Generous pupils from Willowbridge School, a special school catering for pupils aged 3-19 years based in Enniskillen, County Fermanagh, have raised more than £300 for Northern Ireland Children’s Hospice by hosting a Jingle Jumper Day as part of the charity’s annual Jingle All the Way Christmas fundraising campaign.